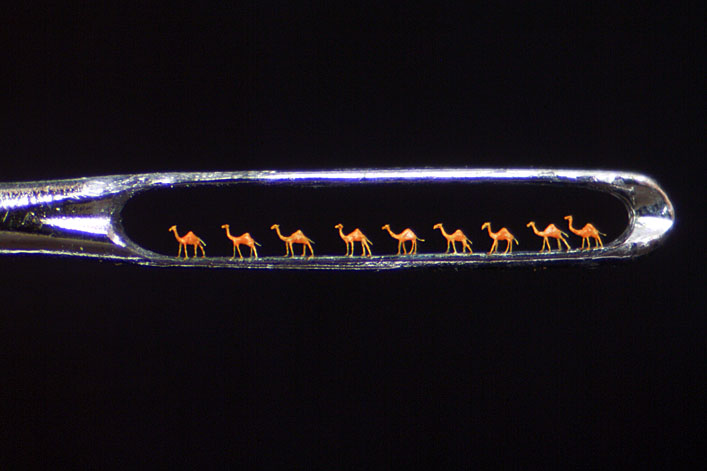 
"A sublime cosmic mystery unfolds on a mild summer afternoon in Palo Alto, California, where I’ve come to talk with the visionary physicist Andrei Linde. The day seems ordinary enough. Cyclists maneuver through traffic, and orange poppies bloom on dry brown hills near Linde’s office on the Stanford University campus. But everything here, right down to the photons lighting the scene after an eight-minute jaunt from the sun, bears witness to an extraordinary fact about the universe: Its basic properties are uncannily suited for life. Tweak the laws of physics in just about any way and—in this universe, anyway—life as we know it would not exist.

Consider just two possible changes. Atoms consist of protons, neutrons, and electrons. If those protons were just 0.2 percent more massive than they actually are, they would be unstable and would decay into simpler particles. Atoms wouldn’t exist; neither would we. If gravity were slightly more powerful, the consequences would be nearly as grave. A beefed-up gravitational force would compress stars more tightly, making them smaller, hotter, and denser. Rather than surviving for billions of years, stars would burn through their fuel in a few million years, sputtering out long before life had a chance to evolve. There are many such examples of the universe’s life-friendly properties—so many, in fact, that physicists can’t dismiss them all as mere accidents.

“We have a lot of really, really strange coincidences, and all of these coincidences are such that they make life possible,” Linde says.

Physicists don’t like coincidences. They like even less the notion that life is somehow central to the universe, and yet recent discoveries are forcing them to confront that very idea. Life, it seems, is not an incidental component of the universe, burped up out of a random chemical brew on a lonely planet to endure for a few fleeting ticks of the cosmic clock. In some strange sense, it appears that we are not adapted to the universe; the universe is adapted to us."


The article goes on to discuss the (rather ridiculous, it seems to me) multiverse theory. There's a simpler explanation, probably.