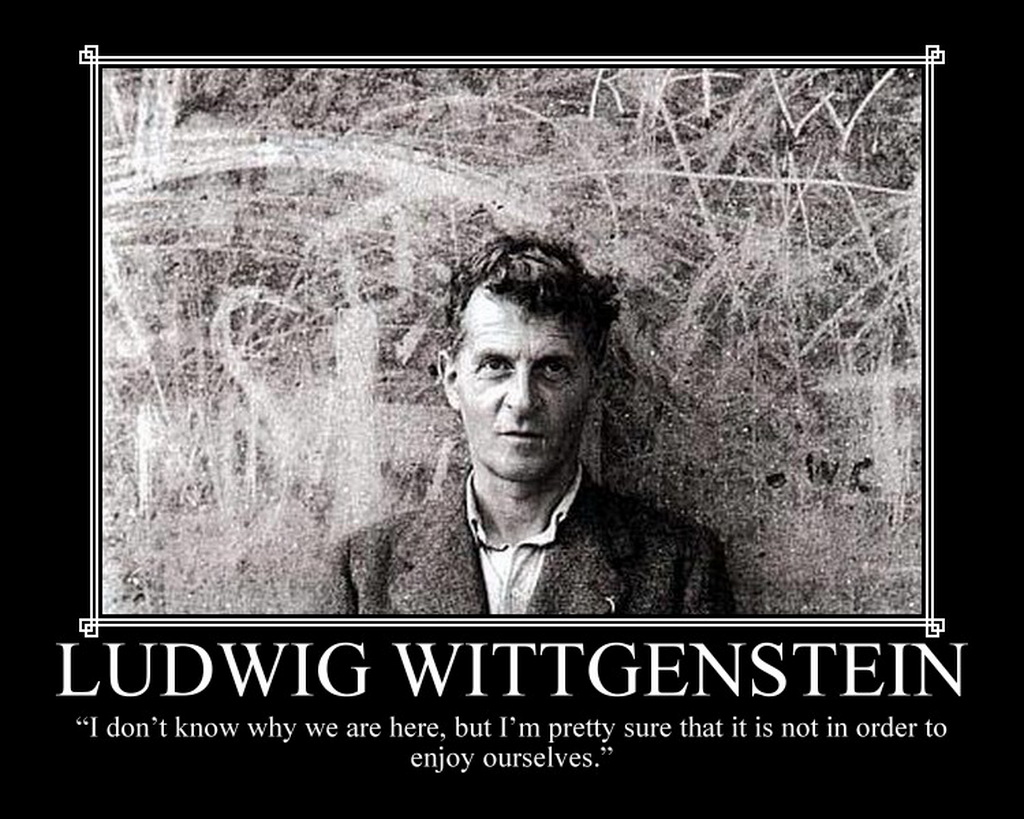 
"In the 1970s, one in ten women reached menopause without giving birth to a child. But by 2010, it was one in five, according to data gathered by the Pew Research Center, and one in four for women with a bachelor’s degree. A quarter of educated American women are getting through life without ever having children.

That critical thinking plays a role in falling birthrates is backed up by a study conducted at Kansas State University, in which researchers found that “people’s desire to have children is most influenced by the positive and negative interactions, and the trade-offs.” These are detailed elegantly in an essay by Lionel Shriver, the author of We Need to Talk About Kevin, a book in which a mother’s life is ruined by her psychopathic son. “I could have afforded children, financially,” Shriver writes. “I just didn’t want them. They are untidy, they would have messed up my apartment. In the main, they are ungrateful. They would have siphoned away too much time from my precious books.”

Shriver acknowledges that this attitude could be interpreted as selfish. But, it seems, her feelings are indicative of “a larger transformation in Western culture no less profound than our collective consensus on what life is for.” In other words, she's saying, an existential shift in the way educated humans approach living—a switch from living for the (possibly celestial) future to enjoying the present—has led humans to think much more carefully about having children, since the drawbacks tend to outweigh the benefits. “As we age,” she writes, “we are apt to look back on our pasts and question, not, did I serve family, God, and country, but did I ever get to Cuba, or run a marathon? Did I take up landscape painting? Was I fat? We will assess the success of our lives in accordance not with whether they were righteous, but whether they were interesting and fun.”

The article from the Atlantic is worth reading, if tremendously dispiriting.

One important factor neglected in the article is that so many college-educated men these days aren't up to the task of serving as husbands and fathers. It could be not so much that women are choosing not to have children, but that they can't even contemplate the possibility of having children with any of the man-boys they know.