Carl Jung, in his tower


I read the following sentence in a review of a book about Allen Dulles and John Foster Dulles the other day, and learned something I never knew about Carl Jung.


"During World War II, Allen returned to the Bern embassy, putting his mistress's psychoanalyst, Carl Jung, to work for the Allied cause, recruiting a senior official of the German foreign office, tapping into the ill-fated conspiracy to kill Hitler, and playing a part in the surrender of the Nazi armies in Italy."


A little searching revealed these supporting items, and the source, a book about Jung by Deirde Bair.


"It has also come to light that Jung operated as a spy for the OSS (the predecessor to the CIA). He was called "Agent 488" and his handler, Allen W. Dulles, later remarked: "Nobody will probably ever know how much Prof Jung contributed to the allied cause during the war."" 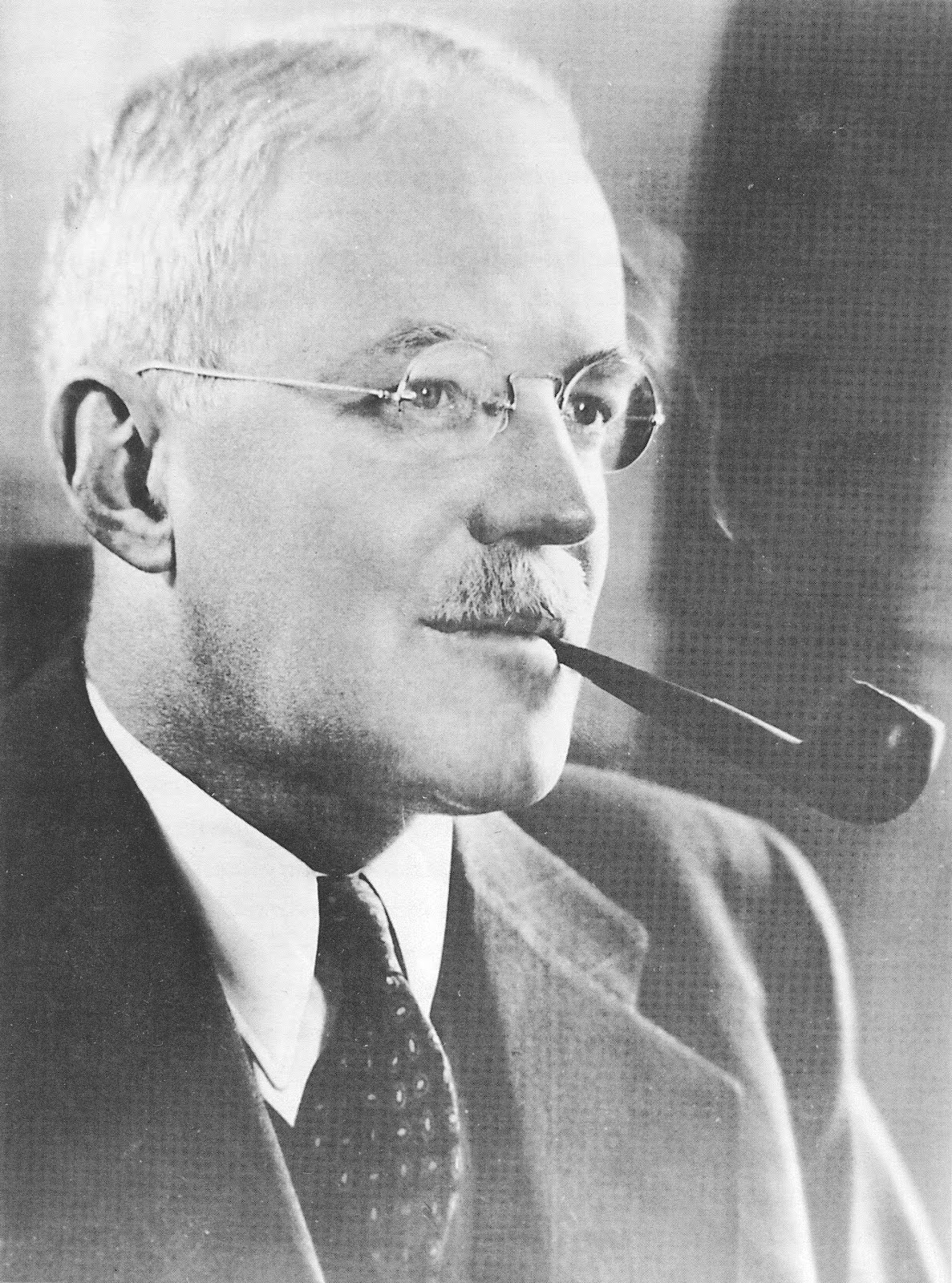 
"During the second world war, [Jung] also worked for the Office of Strategic Services, America's first intelligence agency, having been recruited by Allen Dulles, its Central European representative, who wrote about Jung's “deep antipathy to what Nazism and Fascism stood for”. Jung's analysis, written in 1945, of how best to get the German population to accept defeat was read by many, including General Eisenhower."


"According to Deirdre Bair, Jung. A Biography, when Allen Dulles entered Switzerland in November 1942 he was secretly working as the “advance man” for the U.S. Office of Strategic Services (OSS) in Switzerland. (Dulles would later be placed in charge of the CIA.) “For some time, Jung became Dulles’s ‘sort of senior advisor on a weekly, if not almost daily, basis.’” The following year, “Jung became ‘Agent 488’ in Dulles’s reports to OSS offices in Washington and London, and 488’s dispatches were considered fact and figured prominently in the agency’s operational policies.” Dulles said that Jung “[understood] the characteristics of the sinister leaders of Nazi Germany and Fascist Italy. His judgment on these leaders and on their likely reactions to passing events was of real help to me in gauging the political situation. His deep antipathy to what Nazism and Fascism stood for was clearly evidenced in these conversations.” In fact, Jung had constructed the first in-depth psychological profiles of political enemies, such as Hitler. “By 1945 […] Jung’s views on how best to get [German] civilians to accept defeat were being read by the Supreme Allied Commander, General Dwight D. Eisenhower. Jung’s analysis of Nazi propaganda was that it tried ‘to hollow out a moral hole with the hope of eventual collapse.’” pp. 492-494"

Email ThisBlogThis!Share to TwitterShare to FacebookShare to Pinterest
Labels: Theories of Personality