I'm always a bit surprised to see books by Gore Vidal on the "Summer Reading" tables at Barnes and Noble. I'm glad for it, because his work is subversive in ways that To Kill a Mockingbird or Catcher in the Rye can never be. And his books are a helluva lot more grown up, too. He demonstrates the wisdom of cynicism, perhaps.

All three of these novels are historical fictions but Vidal did serious research before creating these works. The facts presented in Lincoln have the imprimatur of no one less than Lincoln biographer Donald Herbert Donald.

1. Lincoln. I was sorely disappointed when it turned out that last year's movie by Steven Spielberg was based on Team of Rivals and not on this book. Vidal's Lincoln was made into a mini-series in 1988, but it could not possibly do the book justice -- don't waste your time. In Vidal's book, Lincoln's greatness and goodness shines even through the miasma of Vidal's cynicism.  Here's a review that should get you to stop wavering and buy the book. 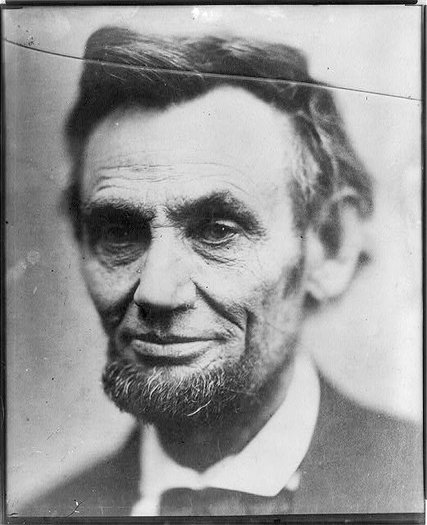 2. Burr. A pleasure to read, like the two other books on this list. The book is satisfying as well because you feel that you are learning something you hadn't already known. The cheap shots at Jefferson and Washington are justified because they help you to see The Founding as never before. This review shows why Burr is as relevant today as when it was first published in 1973.

3. Julian. As in the Emperor Julian, who tried to un-convert the Roman Empire from Christianity back to "the old gods." Remarkably researched. As this reviewer notes, Vidal's vigorous and thorough attack on the "death cult" of Christianity is "startling." It is a good thing to be startled, by the way. The alternative is complacency.