Do atheists really believe in God?

Here's a fun little study that combines physiological measurements with the infliction of mild distress on research volunteers. Great title, too:

We examined whether atheists exhibit evidence of emotional arousal when they dare God to cause harm to themselves and their intimates. In Study 1, the participants (16 atheists, 13 religious individuals) read aloud 36 statements of three different types: God, offensive, and neutral. In Study 2 (N = 19 atheists), ten new stimulus statements were included in which atheists wished for negative events to occur. The atheists did not think the God statements were as unpleasant as the religious participants did in their verbal reports. However, the skin conductance level showed that asking God to do awful things was equally stressful to atheists as it was to religious people and that atheists were more affected by God statements than by wish or offensive statements. The results imply that atheists' attitudes towards God are ambivalent in that their explicit beliefs conflict with their affective response. 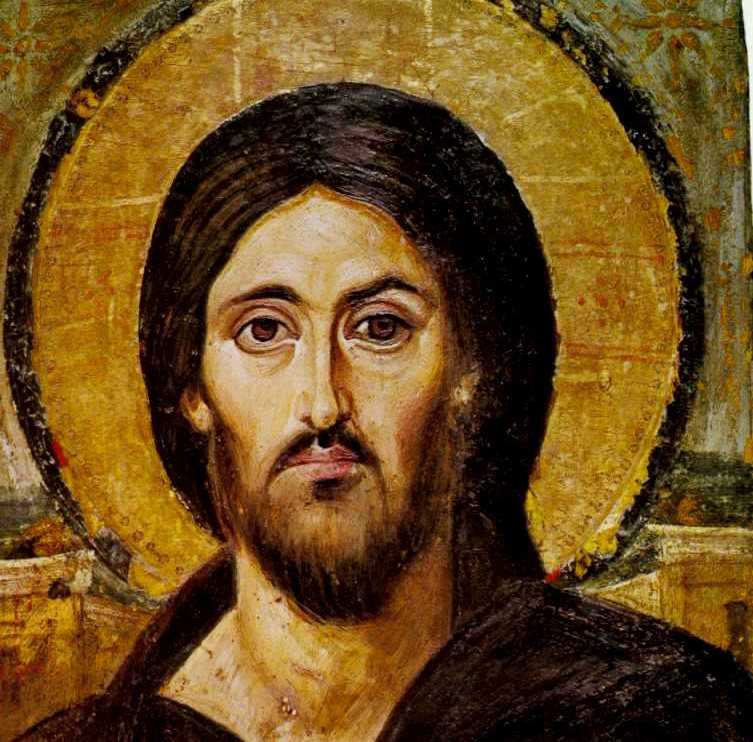 I might quibble that the atheists became physiologically aroused when reading the statements (the researchers are inferring a corresponding emotional arousal). [N.B. I have not read the entire journal article.] Note also that no one can tell what (if any) emotions are being aroused. Increased sweatiness (skin conductance level) when reading the statement, "I wish that God would cause someone to murder my parents cruelly" (these Finnish researchers are a tough lot) could imply belief in God and fear that you are tempting Him (the researchers' suggestion), or it could imply belief in God and excitement that He might murder your parents for you.

The point of this study, however, is that the self-avowed atheists had greater physiological arousal when saying, "I wish God would kill my parents" than when saying "I wish someone would kill my parents." It is possible that the atheists were simply having a strong physiological response to the word, "God." After all, if you self-identify as an atheist, you do have a lot invested in the concept of God. Every mention of God is a potential threat to your identity. What if you encounter an argument for the existence of God that causes you to doubt your current position? You would have to be on guard at all times.

It is an entirely different situation from that of a person who is utterly indifferent to, say, professional sports. Hook him up to some GSR sensors and rattle off the names of the most recent Super Bowl champs, interspersed with the names of some recently poor performing teams, and you won't see any difference in physiological response. All the same to him. And if his friends say that they are headed off to the Big Game, he wishes them well with a smile and a wave, and retires to his study with his Haydn, Montaigne, and Calvados.

My suggestion is that self-identified atheists care about God a lot more than people who are indifferent to professional sports care about sports. Atheists are not indifferent to God -- His non-existence is a central aspect of their constructed identities. Similiarly, vegetarians are not indifferent to meat (they are more often phobic towards meat). A large part of their identity is centered around meat. (Yes, vegetarians have a "meat-based" identity, just as atheists have a "God-centric" identity.) As much as I delight in the phenomenon of ambivalence, I would be cautious about asserting that self-avowed atheists have hidden religious faith based on a study such as this.


Now if you like this sort of thing, this is a classic.